At their heart, tabletop roleplaying games are exercises in collaborating with others to reach common goals. Intuitive as that sounds, too few groups contemplate the corollary: players exhibiting traits that make them impossible to work with directly impede group goal-seeking.

When I say “exhibiting traits that make them impossible to work with” I mean behavior beyond contributing bad ideas, or not engaging with the game. Rather, these traits are ones that, purely by playing out at the table, make functioning as a group literally impossible.

More exist than the five I will outline, but these, in my experience, are the most deadly. If they aren’t immediately neutralized, they disband tables. Left unchecked, this ends in the player getting kicked out of the group, or other players gradually quitting until the table disintegrates.

Bossy players violate this sacred trust, treating other players like their chess pieces. There are games where one player controls all their team’s pieces--chess comes to mind--but this is not one of them. The alluring and challenging hallmark of TTRPGs is that they require players with different perspectives to work as one.

There’s nothing wrong with giving advice. It’s polite to only give the solicited kind, but you can even dispense the unsolicited kind if you know that that’s welcome. Bossiness, though, is when the self-styled boss badgers the other players into doing what they think everyone should do. 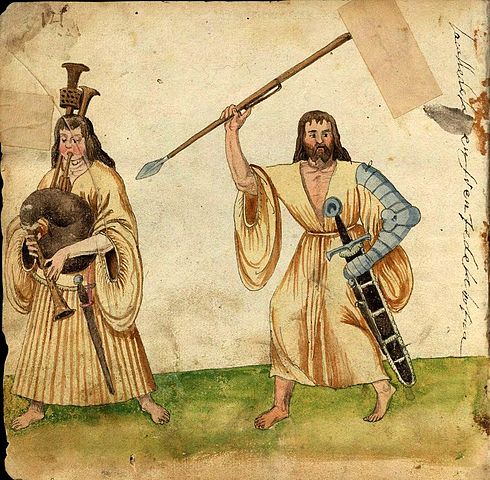 A more sinister trait in players is a propensity to claim an authoritative status they know they lack, or make claims they know are unsubstantiated. This can be hard to spot, so here are some dead giveaways.

Misleading behavior often manifests in two areas: misconstruing the game world’s dynamics, and asserting that certain rulings apply when they don’t. The latter is particularly dangerous in OSR games, because they require everyone to share a common understanding of the table’s ruling case law.

There’s a difference between “misleading” and “wrong”. Everyone will be wrong at some point, and that’s OK if handled maturely. But a misleader fundamentally does whatever it takes to win over other players to their point of view. It undermines the trust that player group viability relies on.

A lot of the time, when playing TTRPGs, things will not go your way. That goes double for OSR games. If a player can’t handle that, they picked the wrong hobby.

You can be disappointed at setbacks--it would be unreasonable to expect otherwise. But what you can’t do is throw a fit. In addition to being awkward, it poisons group decisionmaking by encouraging everyone to steer clear of anything which might enrage the immature player. So that basically means you can’t do anything.

If the players engage with the game enthusiastically enough to have opinions, that means they’re invested. In being invested, disagreement is inevitable, which is healthy when properly metabolized. Well-adjusted players get over their differences and move on with the game. The integrity of the group is more important than having their way, as it should be.

An argumentative player maintains that they are right, treating all other views as unequivocally wrong. Any dialogue that doesn’t acknowledge this, they derail.

Terminal stubbornness arises in two arenas, game dynamic discussions and player deliberation. Rulings, for instance, should be duly weighed, but at some point they must be settled. By sharing a table with your Referee, you agree to accept their binding judgment. Argumentative players won’t, unless the Referee accedes to player-favored terms.

Along with the above, quarrelsome players commonly deny narrative outcomes. For instance, an adept Referee will consider a tangle of factors when NPCs act. Players won’t always understand what drives NPCs, but mature players trust that a compelling reason exists. Not argumentative players: if a game entity doesn’t behave as they expect, they will protest that there’s “no way” what just happened would happen.

Regardless, toxifying group decisionmaking is enough for argumentative players to kill the table. Minimally viable player groups must be able to decide on actions which everyone abides. Not “likes”, “abides”. Argumentative players demand their teammates do things "the right way"--theirs, naturally.

At its core, argumentativeness is not letting go of disagreements. If a player can’t tolerate something which will invariably happen, you’re deadlocked.

Finally, there are ignorant players. Ignorant players refuse to admit or address their inadequate understanding of the game or game world.

Player knowledge in TTRPGs will never even approach perfection, so you will ultimately have to speculate. Previous statements on guessing apply here: your speculations will prove incorrect some or more times. It’s not a big deal. Just admit when they’re wrong and learn what you can so you’re closer to the mark next time.

Ignorance isn’t a wrong guess, but a failure in processing one. When a player’s ignorance reaches carcinogenic levels, they deflect and deny. “I can’t be wrong”, they’ll tell you, “someone else messed up or cheated”.

This also pairs nicely (by which I mean infuriatingly) with the “bossy” and “argumentative” traits. The resulting melange leads to outbursts like “If you just did what I said, you would see that I was right!” or “The Referee botched the rules, so what I said is what should have happened!” 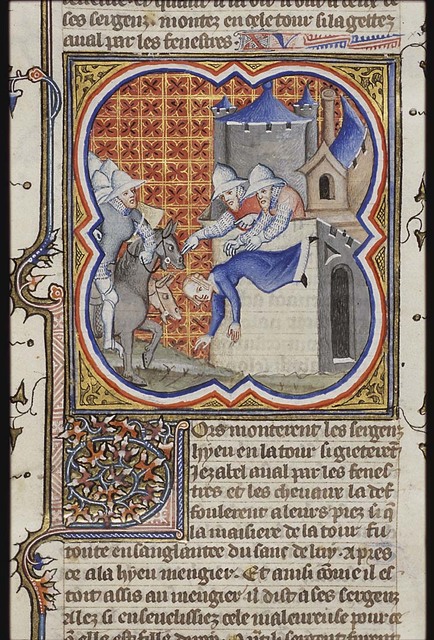 Toxicity only takes damage from a +1 magic banhammer

You really do have to kick players embodying these traits unless they knock it off. This works out to a two-strike policy, where strike one is a warning and strike two is banishment. At every step, be professional, but be firm--they are your friend, whether or not you want to game with them, but the enjoyment and time investment of everyone is on the line.

If players can’t play their characters their way for fear of upsetting the problem player, and the Referee’s outcomes must appease them, you have let the game get taken hostage. Toxic players only do this if you let them, though. Be vigilant and nip it in the bud whenever you see it, and your table will be on track for a long, prosperous life.