The Fantasy is Too Damn High

I’m just going to come right out and say it: magic is too common and accessible in modern fantasy TTRPGs. Let’s take Dungeons & Dragons, 5th Edition as our model, since it essentially is the model. Six of its twelve classes start with multiple spells, and by level 2, two more classes can cast, three if the monk’s ki feels magical to you. Considering that I’ve never witnessed anyone start a 5th Edition character at level 1, in practice three-quarters of classes have magic instantly, and lots of it. And if that wasn’t enough, some of them are given what in OSR games are hard-won and versatile utility spells as drab but inexhaustible “cantrip” spells. 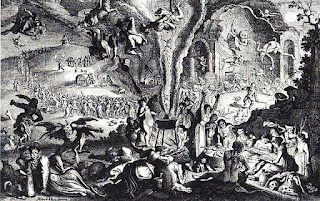 This inarguably takes the awe out of magic, but the wound runs deeper. Because modern system designers have to account for the magic of nearly every character class when balancing the game, magic is rendered more prescribed, and therefore limited. Spells take one set of inputs, verbal, somatic, and material components and their corresponding action economy. Commensurately, spells produce one (or few) rigidly defined outputs, with applications little wider than the spell description stipulates. Want to cast “Arcane Lock” on a dragon’s mouth? Sorry, it doesn’t say you can do that, so you can’t. Dungeons & Dragons, 1974 (as just one juxtaposition) imposes no such restrictions on Arcane Lock’s progenitor, “Wizard Lock”.

No one class takes more punches to the gut from the proliferation of magic than our tropefully old friend, the wizard.

Between this flattened power curve on magic and the plethora of competing casters, the wizard class must now elbow more contenders only to establish for itself a humble niche, where once it enjoyed an expansive domain, of expertise. The wizard’s spells are as fixed as those of other classes, only slightly different and slightly more numerous. Adventuring is eminently possible without a wizard, which correlates with the relative rarity of wizards in adventuring parties: while they are still among the more popular classes, class frequency is so evenly split that wizards represent only 9% of characters played. Factor in a standard party size of between 3 and 5 characters, and this means that most parties will not have a wizard. 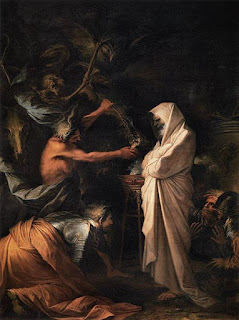 In OSR, magic-users may not be needed in ample supply, but adventuring is nearly impossible without one. For one, they have access to immensely more and more powerful spells than the (only) other casting class, clerics, can easily obtain. Plus, magic-users are ideally suited for learning spells. The fact that they can start with Read Magic is proof enough.

But magic users also enjoy a subtler advantage by virtue of how they practice the magical arts. Because their spellcasting is a scientific reproduction of magical effect, rather than invocation of their favored deity’s power, magic-users are better disposed to analyze the magical elements of the game world. Such methodical inquiry is critical in OSR gaming where modern gaming considers it superfluous, for the reason that diagnostic spells just aren’t readily available (if at all). Deciphering an arcane curio requires applying a magic user’s powers of deductive reasoning and rigorous experimentation, not ther powers of the Identify spell.

In light of all these second-order outcomes on gameplay, the omnipresence, and attendant mundaneness, of magic in modern TTRPGs is among its biggest failings. Magic should not be the weatherbeaten trope that differentiates fantasy TTRPGs from medieval combat sims. Casting a spell should evoke wonder--it should be the game-breaking big deal that it is. That OSR treats it that way is also the reason why characters get so few chances to do so. The impact of spellcasting is massive, but you can’t do much of it, so you have to select your moment to strike carefully. 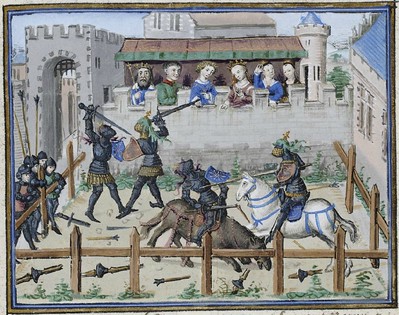