The trap is the trap, not the prescribed gameplay

Ye olde TL;DR - Traps are more engaging when they are disarmed with problem-solving instead of rolling.

On his excellent OSR-focused YouTube channel Questing Beast, Ben Milton recently offered some thoughts on traps in tabletop RPGs. In the video, he identifies the tendency for players, especially those playing modern-style RPGs, to approach traps as cheap shots to thin their ranks rather than as a challenging puzzle within the game world.

To rectify this, Ben proposes applying a distinctly OSR gameplay framework, which inherently eschews rolling in favor of conscious game world interaction, to trap resolution. The OSR-ness of his proposal is exactly what I find appealing about it, and what I think makes it so effective at engaging players. It has the added benefit of being simple enough for intrepid game tables to slot in as a replacement for any system’s printed mechanics.

As with the last piece of featured OSR content (which actually also reached me via Ben), I have some thoughts to add on this. 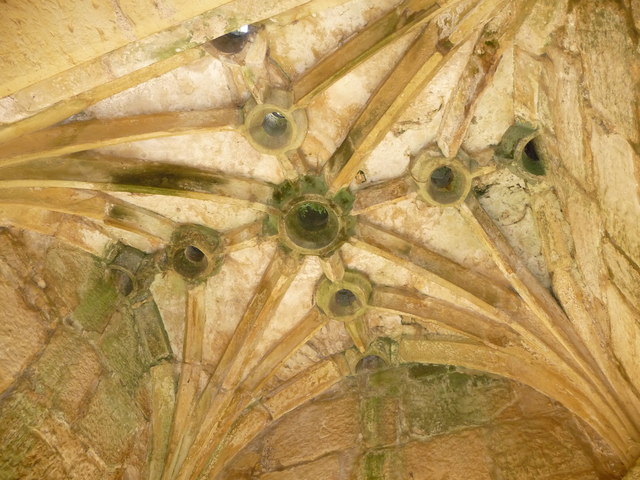 The best thieves’ kit is your mind

The main area where I agree with Ben is that neutralizing traps should not be a matter of making rolls. Modern systems commonly allow players to disarm traps by rolling a die and adding their character’s trap-related skill modifier, with a high outcome carrying the day.

Under this model, no player skill is required, and players therefore enjoy no sense of accomplishment in skirting danger. They don’t even really have to engage with the trap: the trap’s form has no bearing on the outcome other than dictating the target number. Playing this way reduces the game to activating a skill roll like hitting a button on a controller. That’s quite a plummet from the immersive experience of another world, through the character’s perspective, that RPGs so enchantingly create.

Representing the mechanism of the trap, in the way Ben encourages, gives players a hook by which to interact with the contraption. In doing so, referees just have to be careful not to spoon-feed to players how the trap works. Part of the thrill of discovery is in the players parsing a description of the trap and deducing how it works. I will elaborate more on this in a bit.

The key to making this whole trap resolution paradigm work is in Ben’s caution against having a preconceived method of solving the trap. Referees crafting an OSR-mode trap should clearly envision not the solution but the workings of the trap, and present these to the players one piece at a time as they probe it.

In other words, this type of trap gameplay lets the players find the vulnerabilities in the trap. In doing so, it doesn’t try to patch holes as players prod. Instead, if players spot a weak point and exploit it, referees let them have the win. 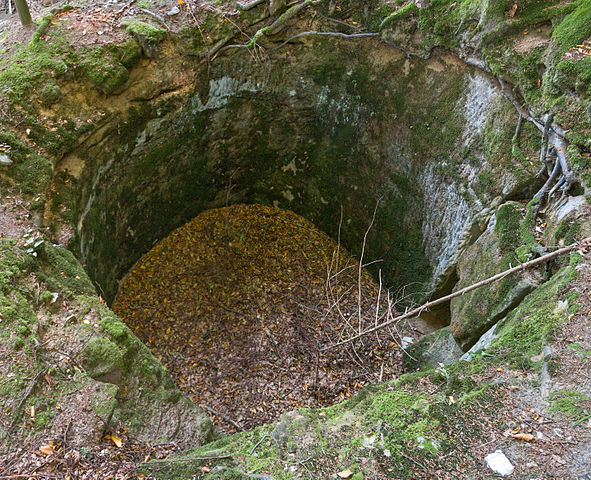 Keep your players on their toes, and they’ll keep more limbs

The one issue I take with Ben’s trap philosophy is in granting players the knowledge of every trap’s presence. Inducing states in which players have to stay on their guard is part of the game. So, if the referee just tells them where the traps are, they won’t learn to treat the dungeon as a wholly threatening environment.

By handing players trap sightings, they also won’t learn to search their environment for themselves. And why would they? The referee’s actions demonstrate to the players’ that all the careful scouring is covered for them. This ultimately conditions them for failure, because then when the referee isn’t able to feed them the answer, they will not have the mindset to find it on their own.

Every so often, it’s good to throw the players a “hazard” (to borrow Ben’s useful terminology) over a “trap”. Hazards are useful for teaching players the problem-solving procedures they’ll need for traps, or for signaling heightened danger in certain areas. However, all traps should not be hazards. Traps are traps, and hazards are hazards.

The deep end of the pit