It came from the lair (not out of thin air)

Ye olde TL;DR - Enemies with lairs are more realistic, and give players another game world element to explore.

As any old-school or OSR tabletop RPG referee can tell you, for every pack of wilderness creatures that can assail the player characters (PCs), there’s a lair where PCs are sure to find more of them. Only in a lair can PCs hope to locate the enemy’s safely ensconced rearguard or young, or their treasure hoard.

In modern fantasy tabletop RPGs, the Game Master is not expected, or really even encouraged, to be concerned with where enemy NPCs come from. This consideration is regarded as superfluous, and a waste of time to pursue. The sole purpose of enemy NPCs in the modern gaming mode is antagonizing the player characters (PCs), sapping their resources before they reach the dungeon.

This approach precludes systematic thinking: If followed strictly, neither Game Master nor players give any thought to where these enemy NPCs live, or whether anything worthwhile might have been stashed there. 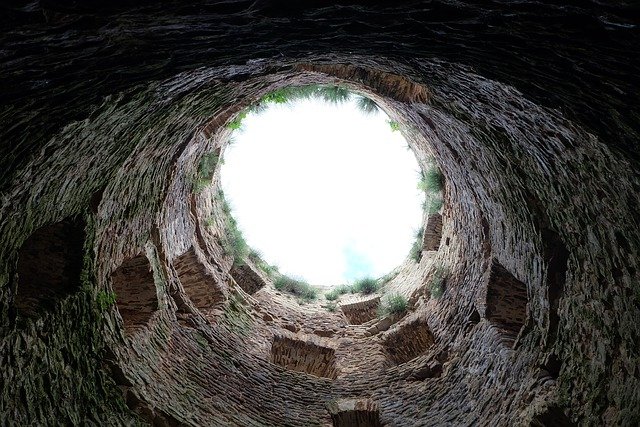 Home is where the heart is, not your enemy’s gaping chest

Omitting the enemy lair degrades the immersive feel of the game several ways.

First, it forfeits interesting adventuring opportunities. Part of the fun of a wilderness encounter is knowing that it means there’s a lair to seek out. The mere existence of a lair holds the promise of lair loot.

Putting more gold on the map may seem unremarkable, but by suggesting itself to the players, it confronts them with a meaningful choice. It determines how much value the encounter effectively generates. With modern games, the bodies of the NPCs are where encounter rewards begin and end.

In OSR games, though, enemy NPCs aren’t worth much XP, and don’t have many possessions on them. So players are forced to pick between accepting the meager gains and steep losses of the encounter itself, and sinking more time, resources, and risk into it to try and turn a one-off encounter into a treasure haul.

Second, without a lair to call home, the enemy NPCs don’t feel real. They just come from nowhere to attack the PCs, and then quickly return there by either getting mercilessly slain or fleeing into the offscreen nothingness.

This is immensely dissatisfying because it leaves so many compelling questions unanswered. Do the fellow enemy NPCs back at base go looking for their comrades? Do the survivors make it back home to warn their friends? What do they do next? Doesn’t matter--the PCs’ story can’t be bothered with the rest of the world turning, much less the full consequences of their violent actions.

By designating a lair, something has to happen to it when its inhabitants don’t all come back. Playing that out helps unfold the character narrative by making the world a more dynamic place that responds to what the PCs do. 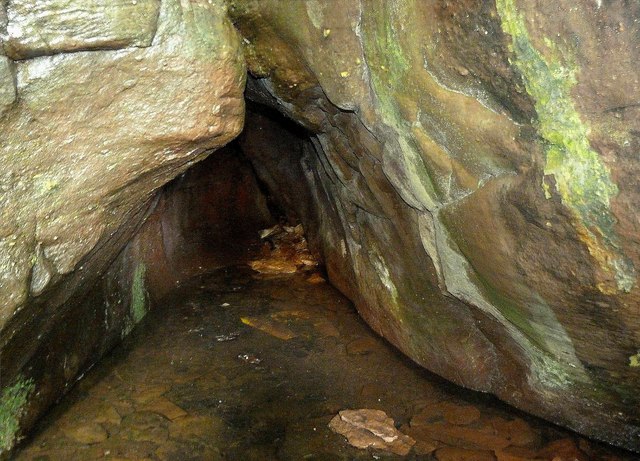 There are many places, both natural and sentient being-made, which can serve as a lair. Here is a table of possible abodes you can roll or choose off of.


Once you’ve selected a lair, determine how many of your enemy NPCs are in it. Most vintage or retro RPG systems have a mechanic to figure this out.

If your ruleset doesn’t have one, you can simply roll a d% and choose whether that rolled percentage is the raiding party or stationed at the lair. Your choice will depend on the kind of enemy NPCs you have: some will culturally or instinctually raid in large groups, while others will prefer to leave most of their numbers behind when hunting.

If your system scales encounters (and you want to honor that), and therefore assumes that you throw the whole rolled number of combatants at your party, follow this formula to derive the number left in the lair.

If your encounter indicates that 10 creatures will attack the party, and you rolled that 40% of creatures leave their lair, then... 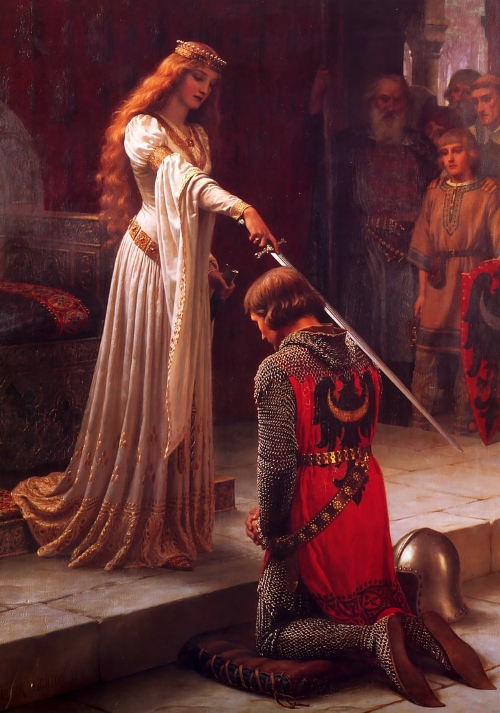